"Building a Better Buffalo" Brings me a Bobblehead 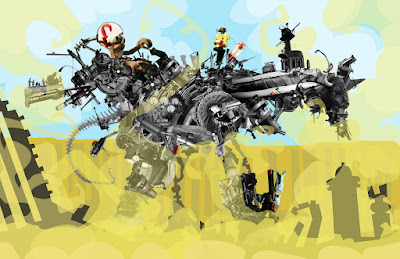 For my efforts, I received a prize package consisting of one (1) Ted Simmons autographed Base Ball; one (1) Headshot of Ted Simmons, mid-guffaw; and one (1) 2007 Ted Simmons Collectible Bobble. I also won a door prize- two tickets to "the Rep," which basically made me feel like an asshole.

An asshole with a bobblehead.