I made a bunch of Heroclix mods with some spare time and gumption. Here's the Black Knight (a super-obscure Universe X character). He's a full mod using a WXM Banshee as a base dial and sculpt. Custom sculpting and painting with a Raddd base. 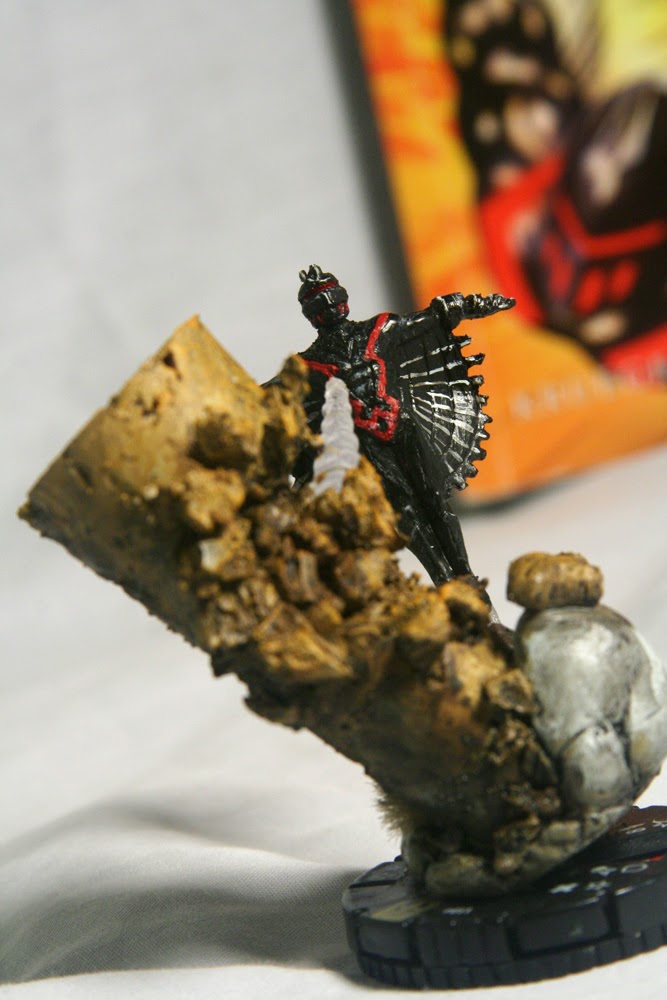 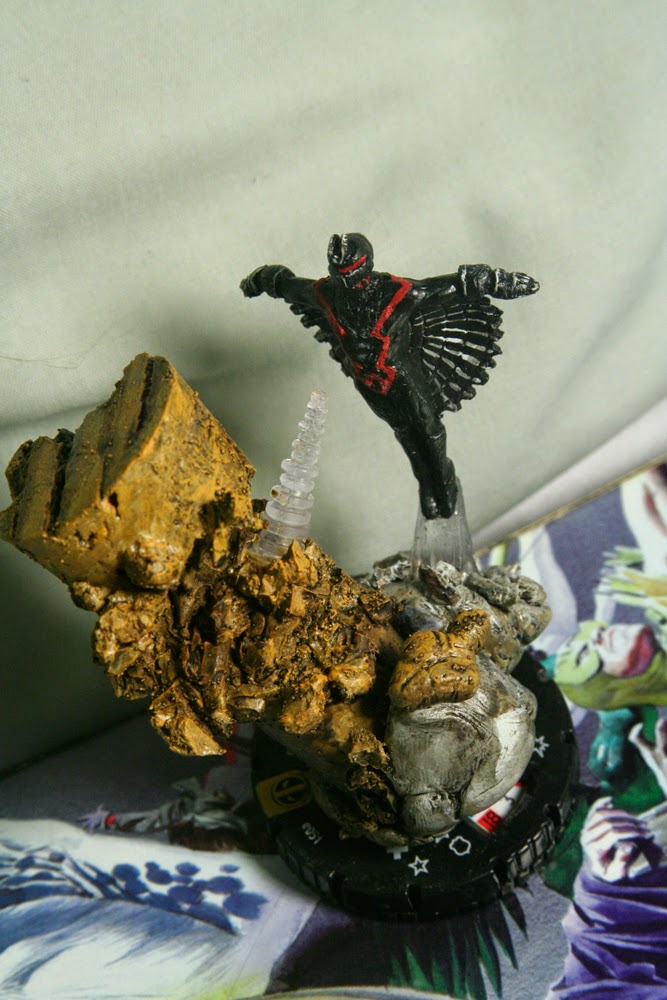 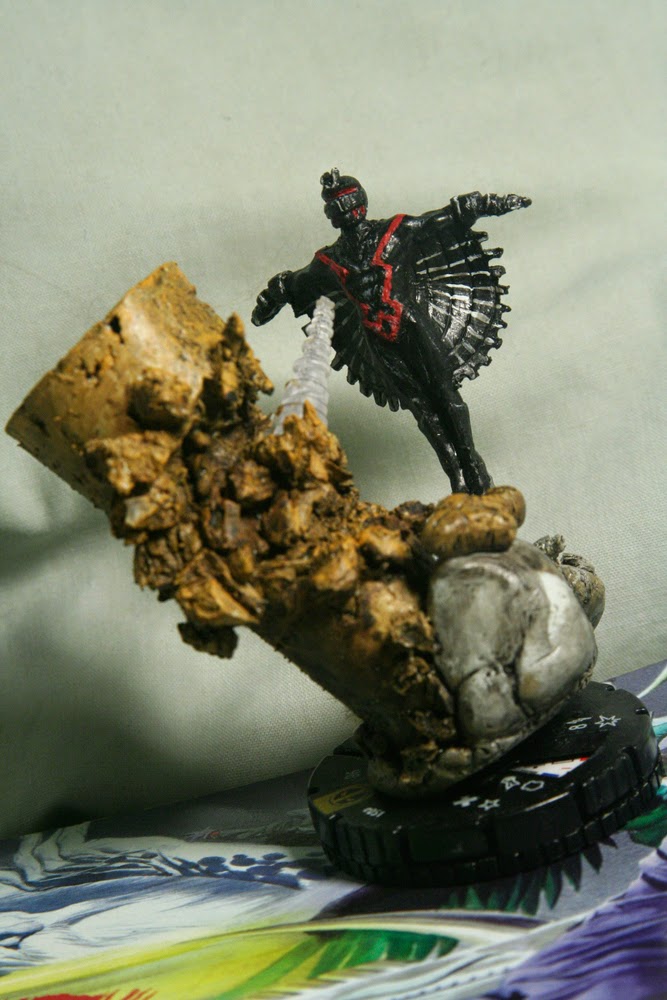 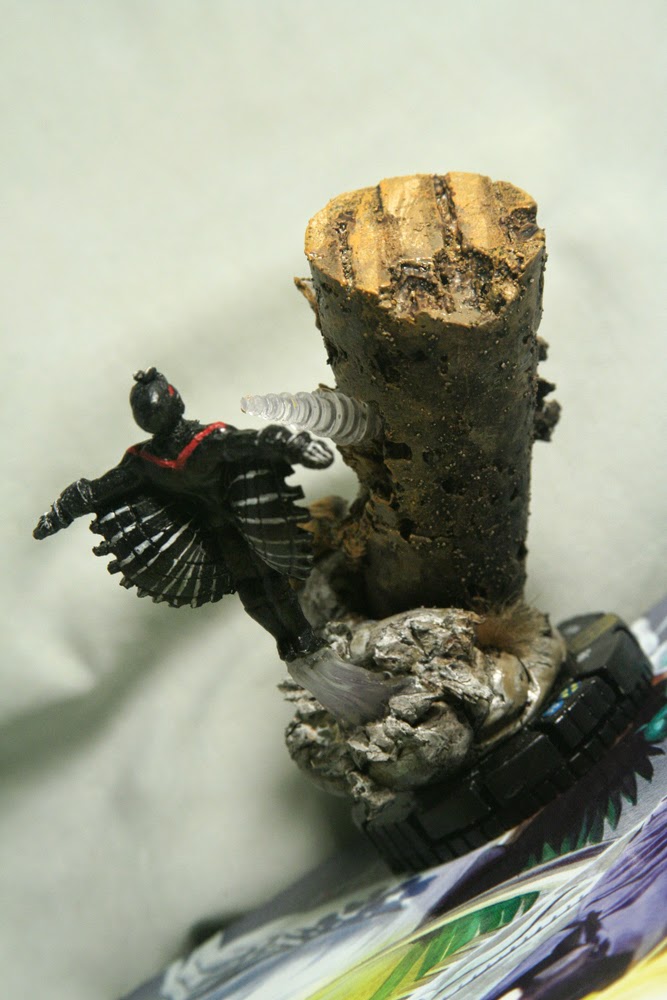 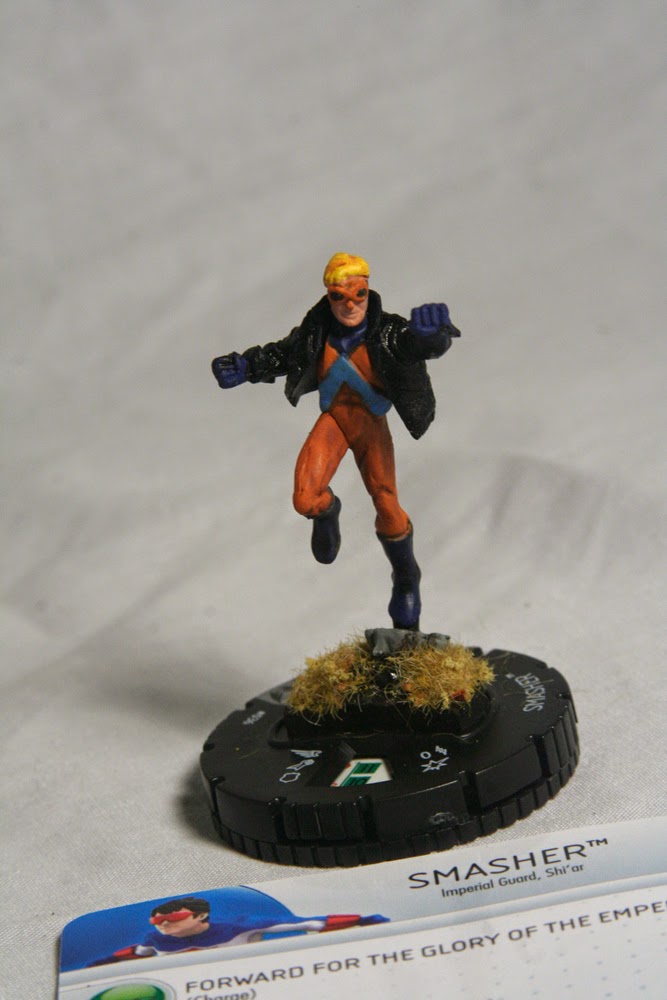 I made this The Maxx team a while ago, but never posted it anywhere. We have Skaar as an Is, Caiera as Julie the Jungle Queen, and Outback Hulk as Outback The Maxx. Some custom sculpting (The Is is from scratch, and there's a lot of work on The Maxx; Julie just gets a leafy dress mod and some extra hair) and painting. 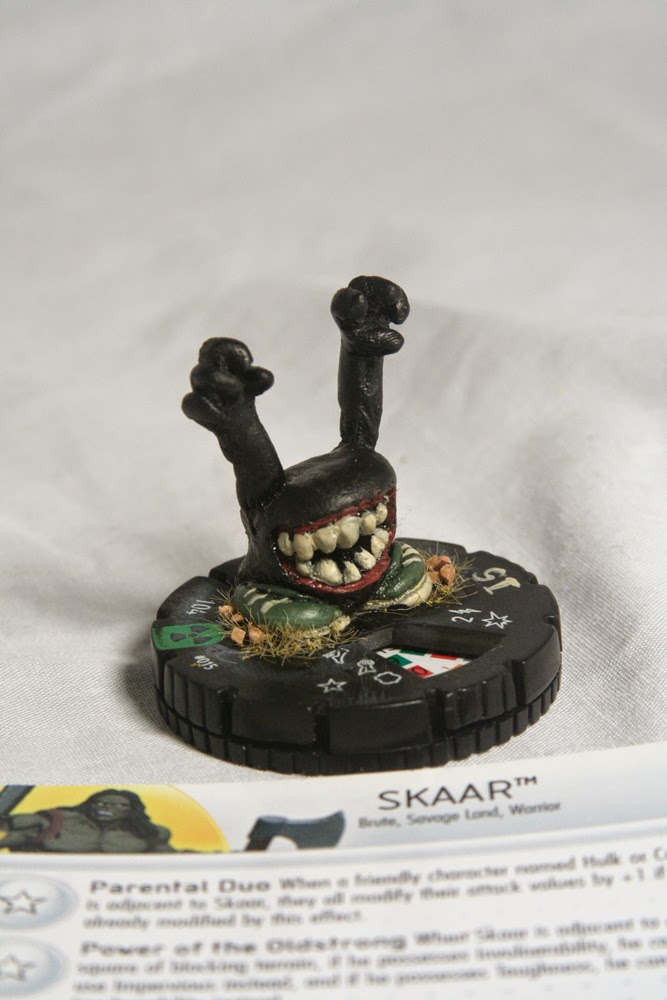 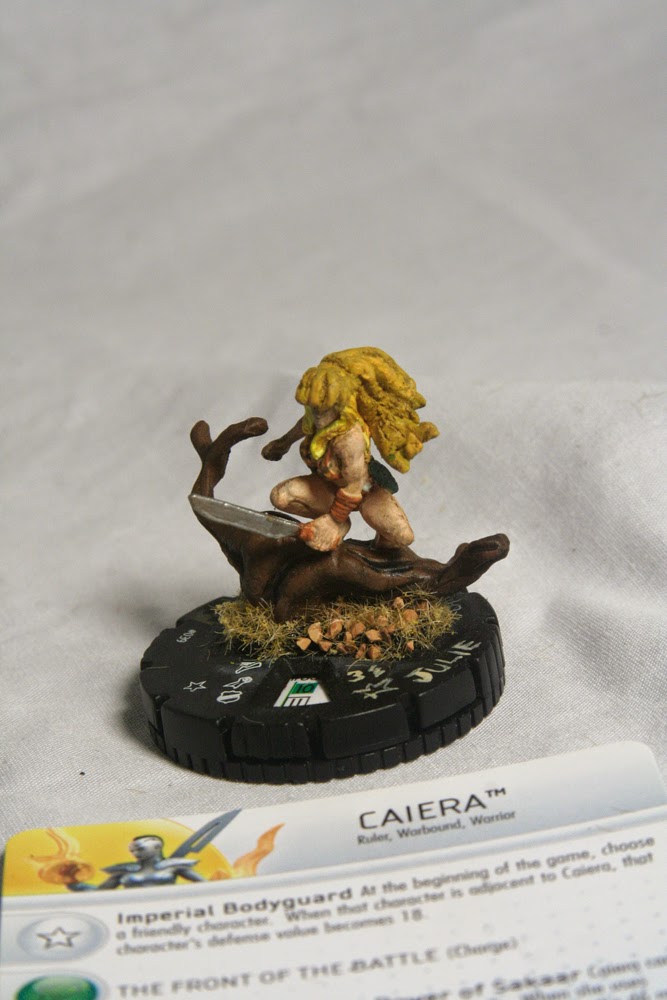 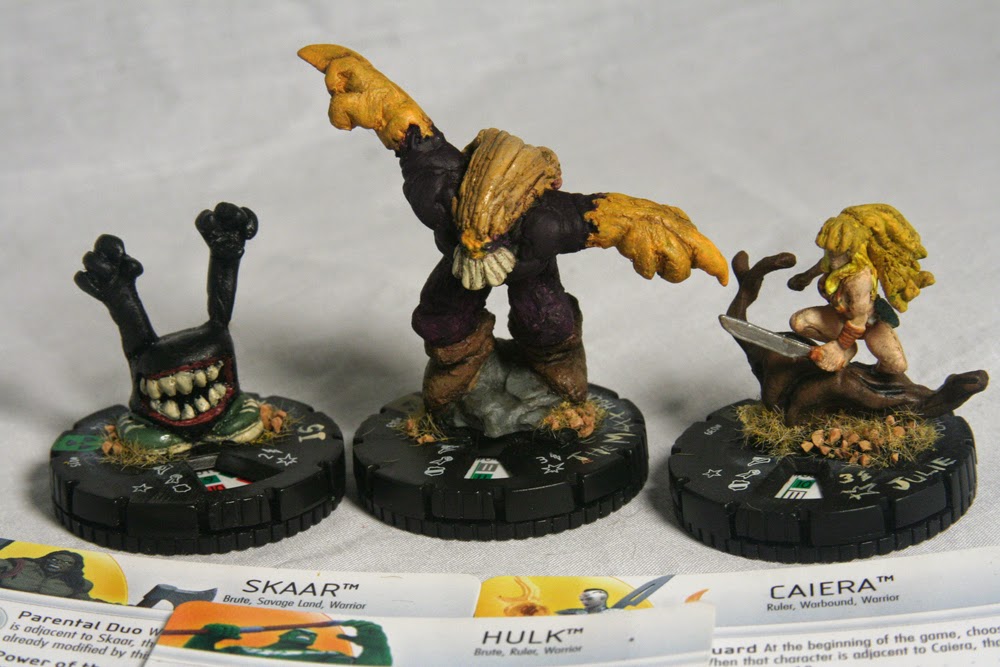 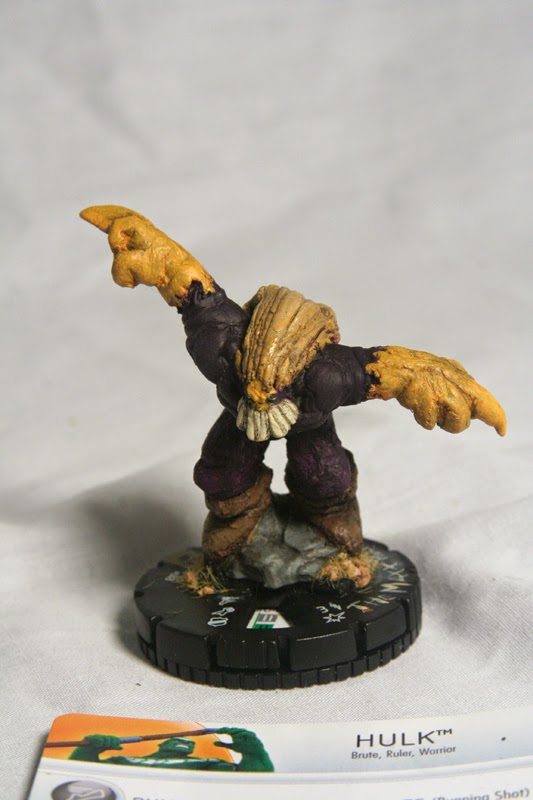 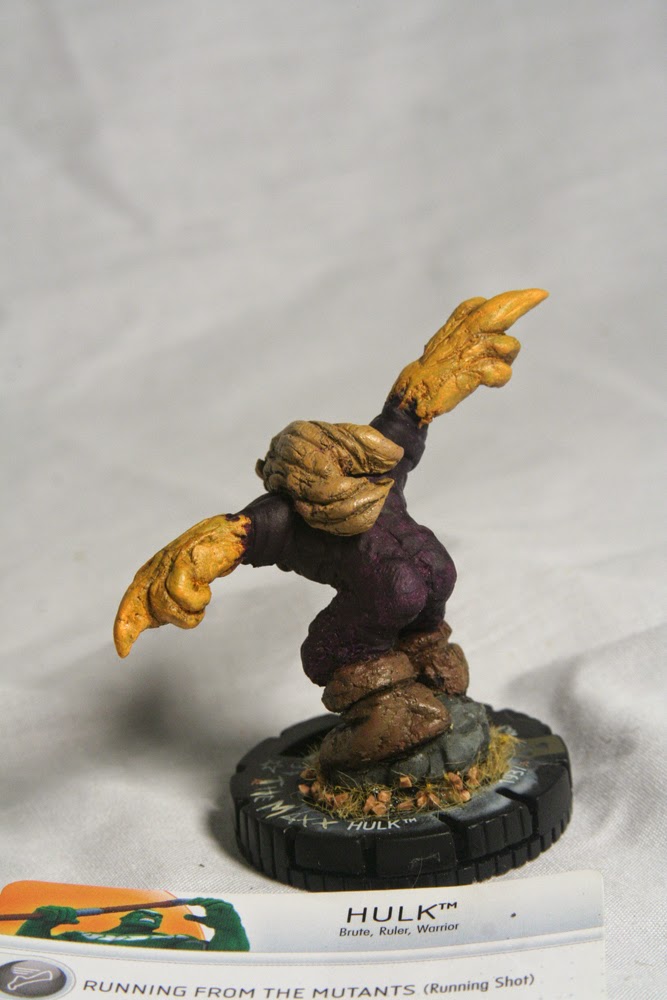 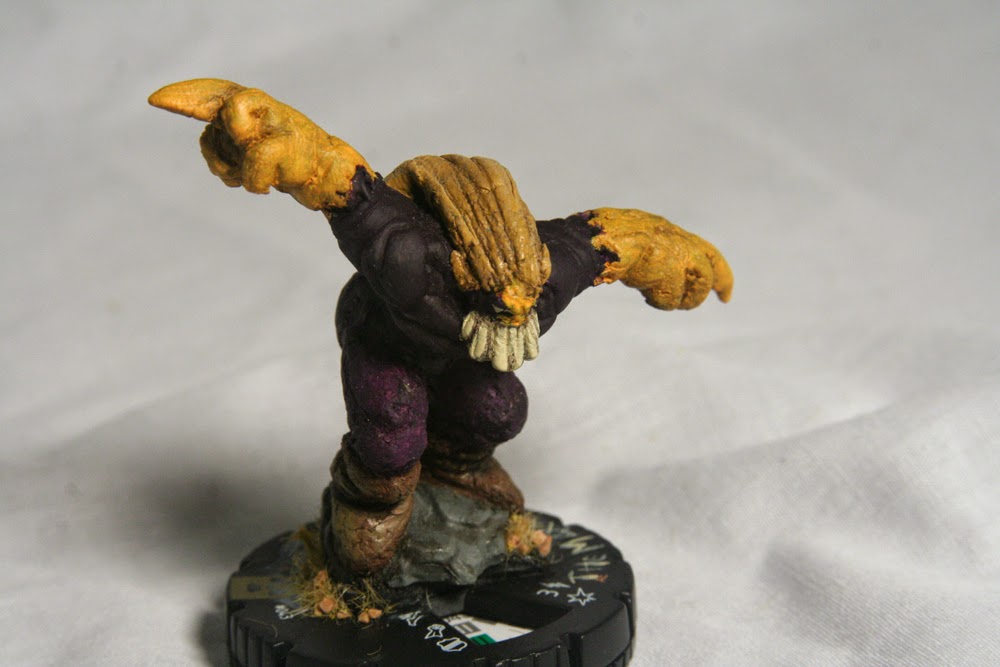 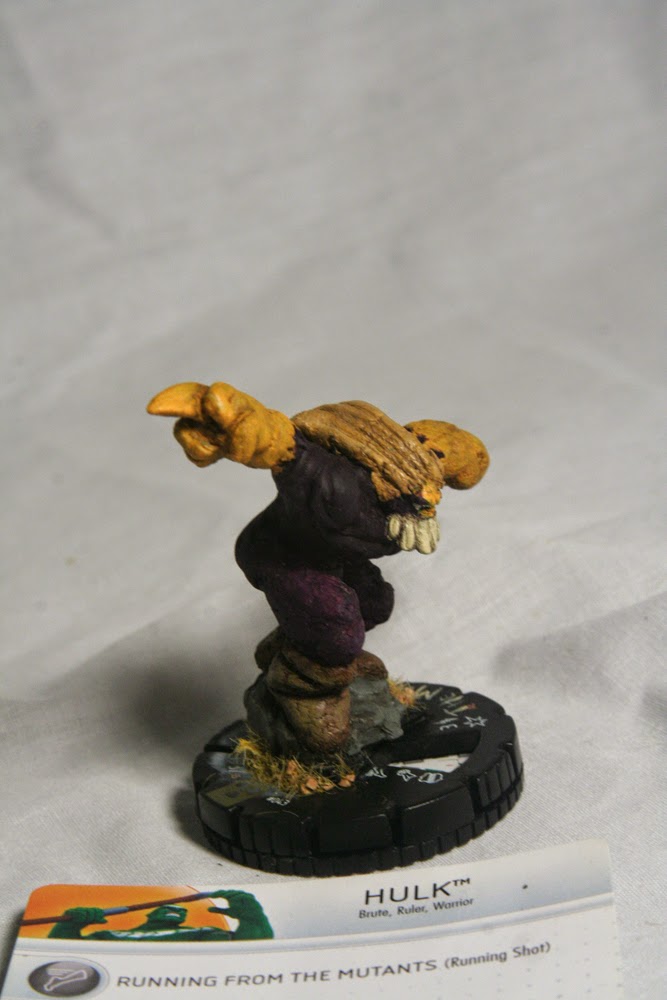 Here's a Conan the Barbarian, converted from a Skaar, that I made for a buddy: 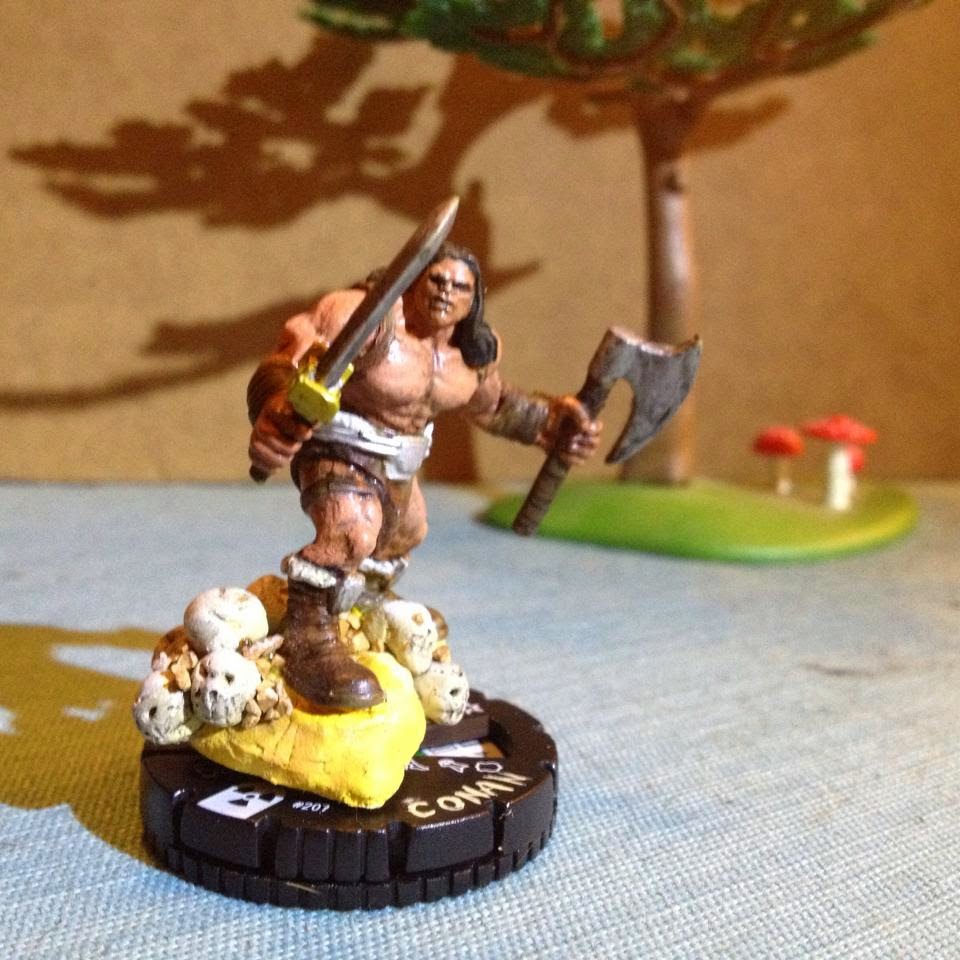 And here's a Man-Thing that I replaced with an old sculpt and then did some custom sculpting/rebasing and painting for (still on ASM Man-Thing): 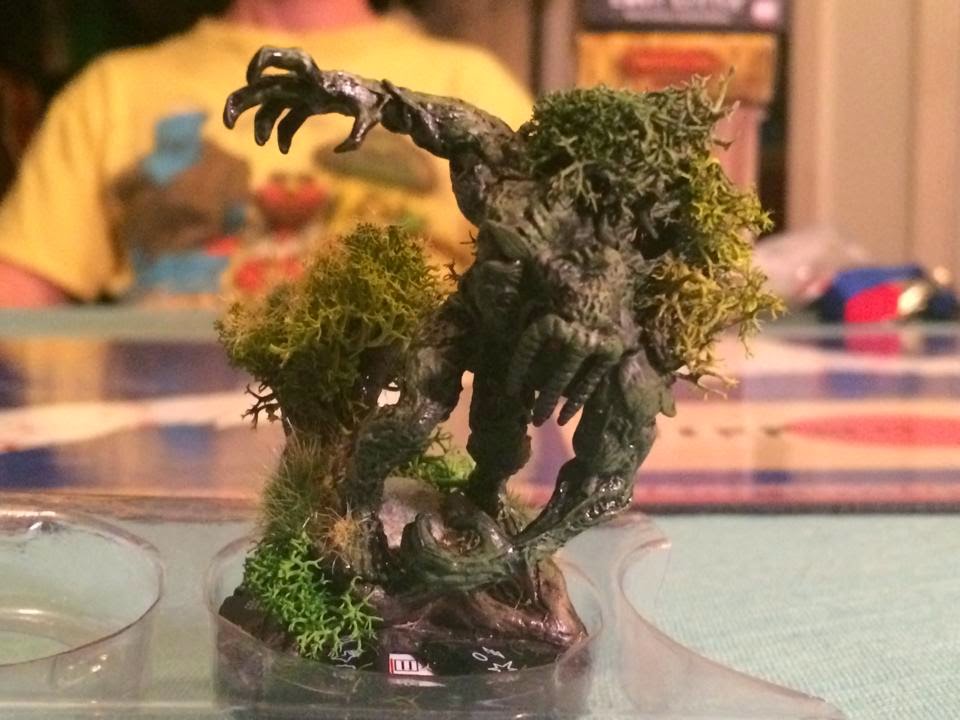 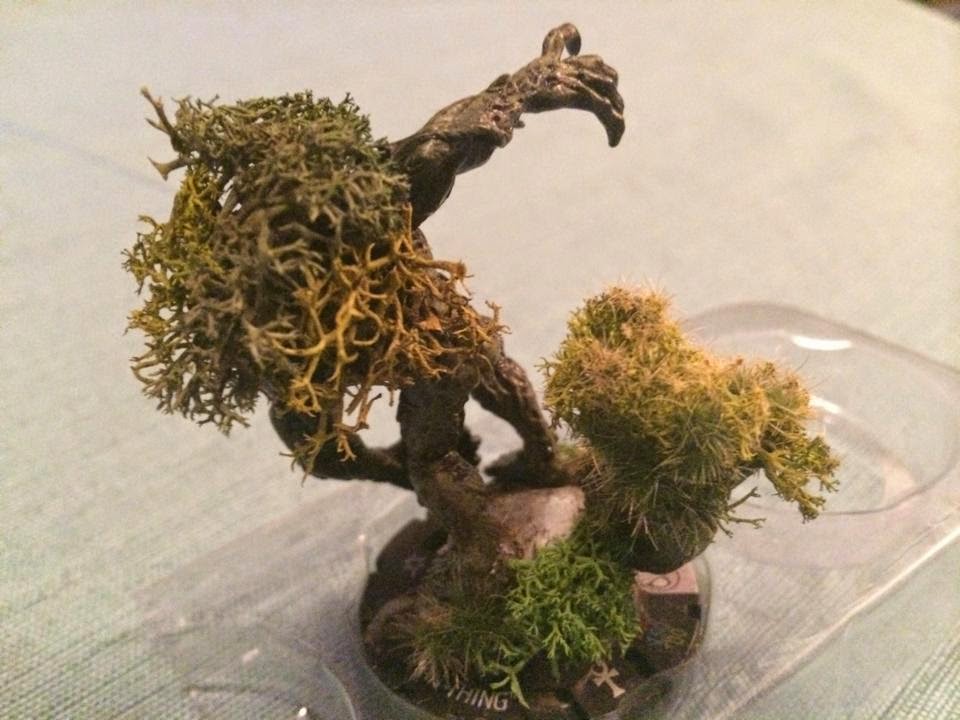